How to Create an Evergreen Retargeting Stack In Facebook's Ads Manager

So, by a stack of retargeting, I mean, you don't just say, "Target anybody in the last 30 days," and show them an ad. Then two weeks later you go, "Okay, well that ad's not really doing well anymore. I've got to shuffle out the ad." The reason is ad fatigue. That's why those ads don't do well is because everybody sees them and then they keep seeing them. After a while, you just kind of go blind to them. 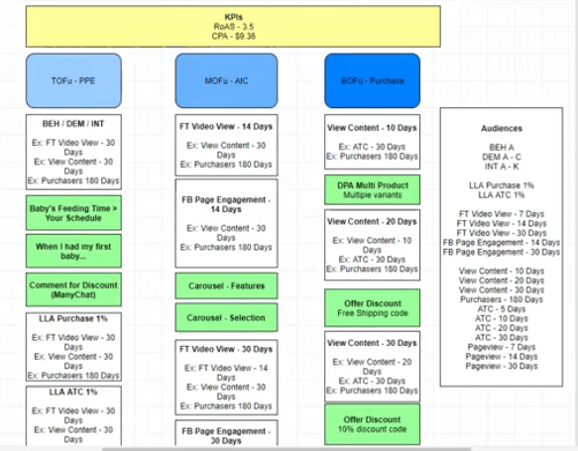 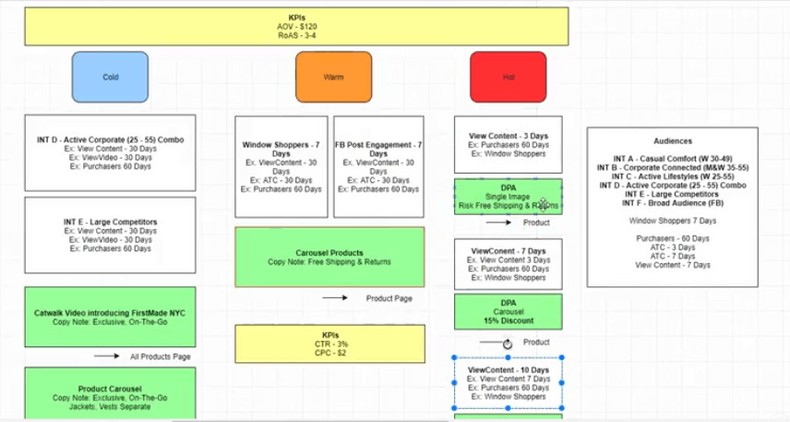 Here's another example. We're getting people within three days, within seven days, and within 10 days. You notice that the ads are different. DPA single image, DTA carousel with a discount, DPA single image with a discount. So what you're trying to do is you're trying to see what is the barrier to them purchasing that you can overcome, right? So let's go through some examples of how you could be addressing that.

The first and most obvious one is price. They're not buying because of price. So how do you address that? With a discount. Here's an example we read today. Comment for discount campaign. 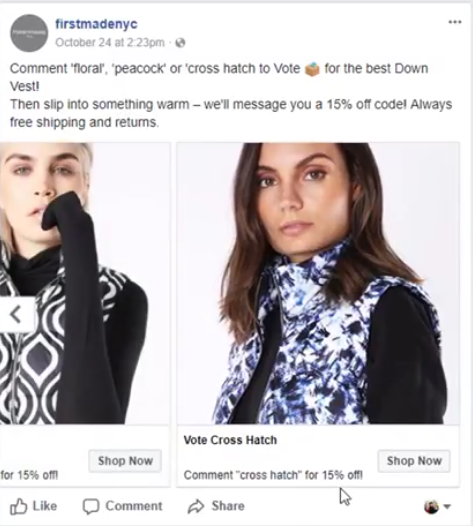 We used an app to manage the responses, but if they commented with floral or peacock or crosshatch, they got 15% off. They commented, and then they got sent a code. So what that meant was the blocker was price; we were alleviating that with a discount code. Sometimes you can just be more upfront about it, right? 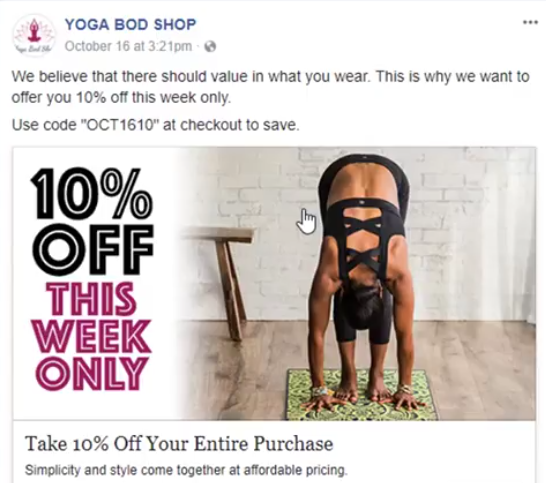 So in this case we just said, "Hey, use this code at checkout. You'll save 10% on your entire purchase." Nice eye-catching creative. Doesn't even matter what you looked at. I don't care what you looked at. Take 10% off. Make a purchase, right? So that's addressing price.

What if you're trying to address social proof and trust? Testimonials are fantastic for this, right? 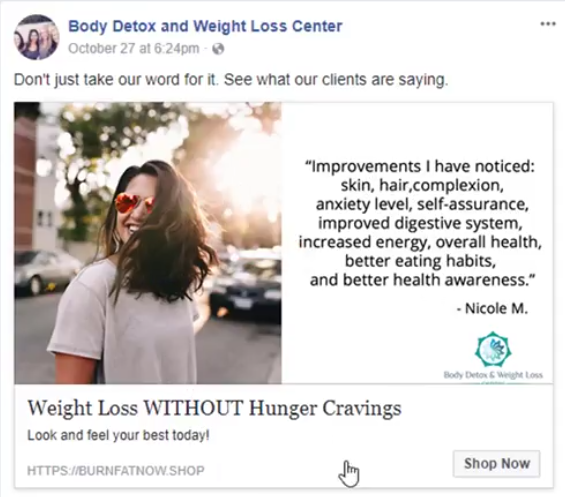 So here's a client where there might be some concern about whether this is legit or safe or whether it's going to give you what you want. So here's the good news. Here's somebody who already has gone through it. They have positive things to say. We've seen really good responses from testimonials in e-commerce situations where we're targeting women because they tend to respond extremely well to seeing positive social proof from other women who've said yep, I did this. It gave me what I wanted. The product was what I wanted. The clothes, the service, whatever it was, is what I wanted. So testimonials are a great way to address a barrier.

What if there's some complication, right? So this is actually not for an e-commerce site; this is for an app. But giving instructions. 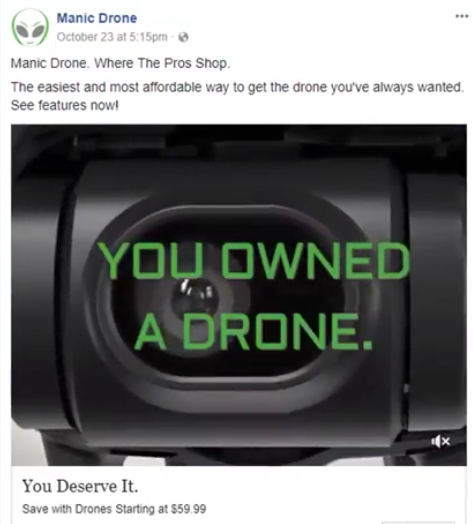 Then here's one where we did a video where we basically just played on ego. We said, "It's time. Stop delaying." We got kind of aggressive about it. Stop making excuses. This is what you want, right? Stop procrastinating. The time is now. Do it. Here's some interesting creative. You deserve it. So the copy was really focused on overcoming that objection. We also put some stuff in here about confidence building, like where the pros shop.

Shuffle Up Your Creative

So these are just some examples of how you can attack different messaging in your stack. As much as you can, shuffle up this creative. I like hitting this one, two, three days in the first set. Then within another couple of days, then change it again. Within 10 days, if they've seen three to four different ads from you, you're really doing a good job of shuffling up your creative, being intentional and addressing those barriers, getting people to purchase. If you do a good job with this, your bottom will funnel creative.

First of all, it doesn't need any maintenance because people are automatically cycling through it. After 15, 20 days they just fall out. No need to do anything else. Now they're back into the cold campaign. But in addition, you should be getting a 5X, 6X, 10X return on ad spend at the bottom of your funnel because you're addressing all of those barriers to purchase. You're getting out in front of them with fresh creative regularly, and you're staying on top of recency. So if you do those things with you're Evergreen Retargeting Stack, you're going to do a really good job there. You're going to capitalize on all the work you've done at the top of the funnel. You're going to see a really good return on your investment.

← Learn How to Test in Facebook's Ads Manager